What’s the Difference Between Etched and Frosted Glass? 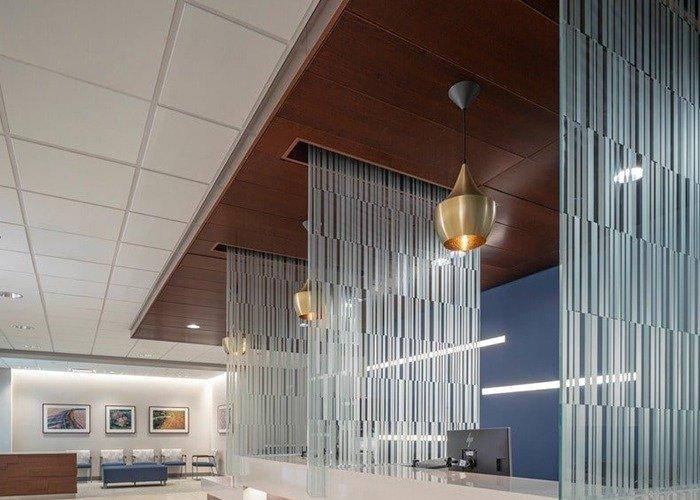 Let me ask you a question; What’s the Difference Between Etched and Frosted Glass? Have you ever heard this question; what’s that guy’s name, you know, the guy with the face? The problem we run into is that some people in some parts of the country or world call something one thing, while a group of others call it something else. It’s kind of like how Europe was before the Euro. If you were an investor and someone wanted to give you deutschmarks and you were accustomed to dealing with pounds, so you hung up on them, you’d more than likely want to call them back and accept that large sum of deutschmarks. (If you were born after the unification of the European banks, deutschmarks and pounds were both forms of money.)

How does this apply to glass? Good question because I was rambling there. I get a lot of phone calls of people saying they want something done to a panel of glass, when in all actuality, they want something else. I’m not saying that they’re not calling it what I call it, they are simply using a wrong term. For instance, if you want your company logo carved into glass but you say etched, you in no way would get your logo carved into glass. If you wanted a smooth etched glass surface, you wouldn’t be happy with what I sent unless you put the word “acid” in front of etched. If you said you wanted etched glass in your office, so we sent a crew out and etched all the glass, then the landlord came in and kicked you to the street for destroying $50k worth of glass in his building, you could have just asked for a frosted glass film that can easily be removed at the time of your departure (hopefully on your own terms).

Let’s answer ‘What’s the Difference Between Etched and Frosted Glass?’ One is a technique, the other is a look… 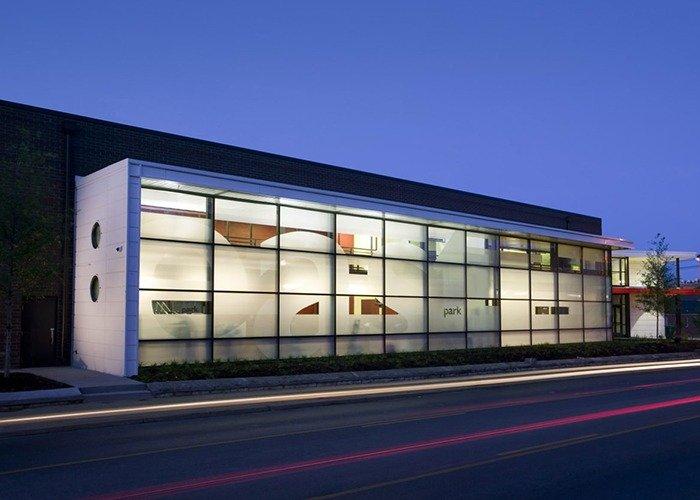 Etched glass is sandblasted glass, either by machine or by hand. You can get various gradients and opacities. For instance, you can get a very hard etch that is totally opaque or you can simply get a nice dusting. For designs, a mask is created and placed on the glass and removed upon completion to reveal a one of a kind work of art or neat repeating pattern. 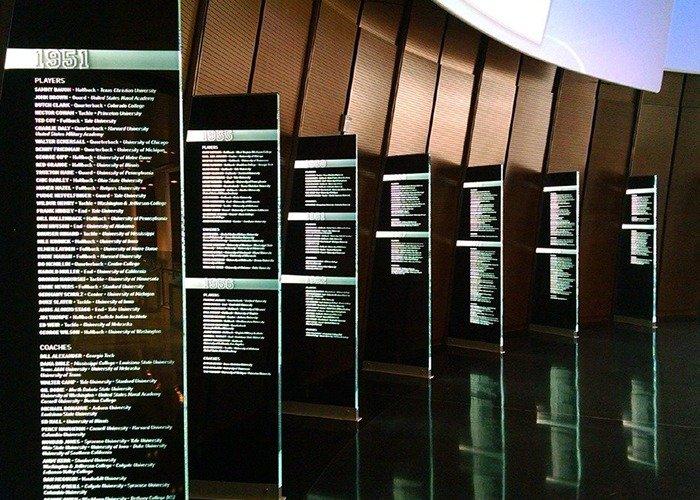 Carved glass is etched glass times ten. Etched glass simply scuffs the surface of the glass creating occlusions, where carved glass is actually digging into the glass at various depths. This is an art form, so choose the company providing this service very carefully. Actual artists at glass suppliers do this kind of work. Anyway, Carved Glass uses multiple passes while carving and etching, highly detailed designs come to fruition with this technique. Paired with LED Edge Lit Lighting, you’ll seriously be styling.

This is Etched Glass. Frosted is more of an opacity/pattern term. Nothing major, just a piece of Frosted Glass that is more than likely 100% opaque with no designs or embellishments. Frosted Glass to some is also a term for Glass Film ONLY. 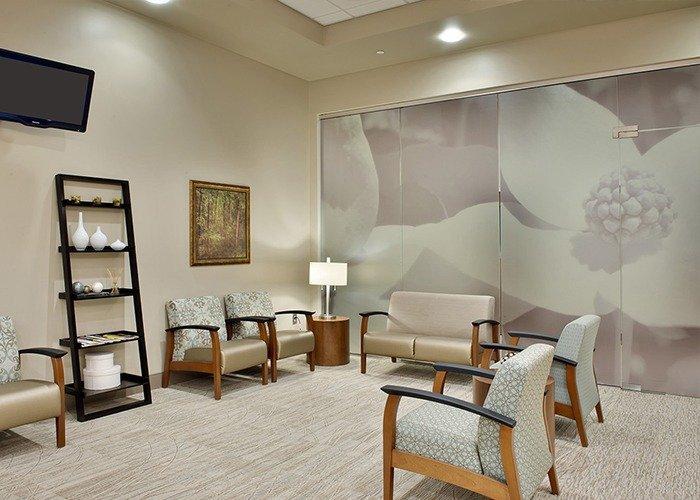 Glass vinyl film is simply a film with a design on it (usually an etched pattern) that clings to glass. This is a great alternative when you don’t want to permanently alter the glass. What’s great about film is that it’s not a picture of frosted glass, it feels like it, looks like it, smells like it, but ain’t. You should totally get this stuff for your conference room. 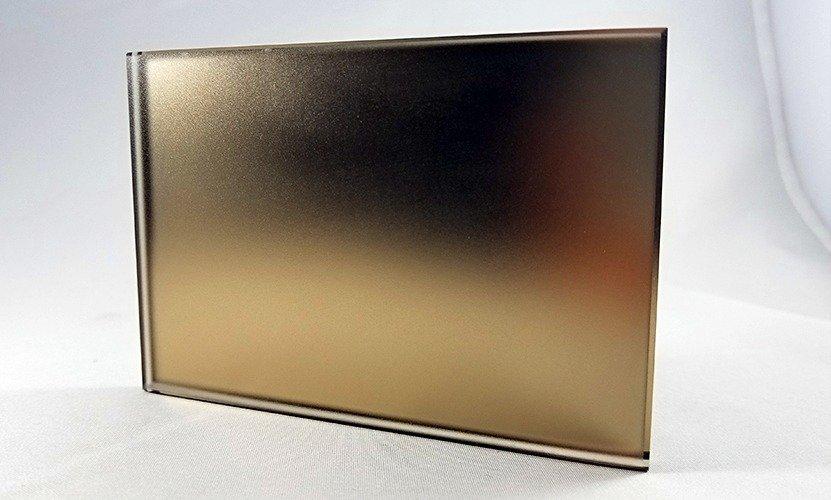 Not going to deep into Acid Etched Glass, but it offers a wide variety of options, is usually smoother than sandblasted glass, and is pretty easy to work with. Also not as susceptible to fingerprints and trapping dirt. Perfect for etched glass that will be in public spaces or glass showers and barn-doors.

Anywho, thank you for reading today’s blog. It was certainly emotional and I hope you’ve learned a little bit about terms, processes and the likes to help you with your project and not embarrass yourself to much on the next phone call you make to a glass supplier!

We offer a wide range of etched glass patterns and options along with custom capabilities. Explore our etched glass today!
Click Here 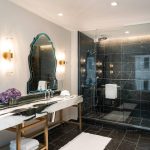 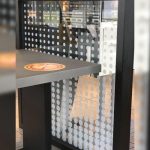 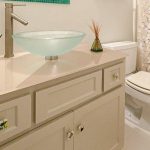 Which Glass Table Top Should You Use For Your Hotel Or Office? 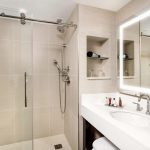 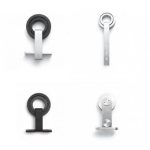 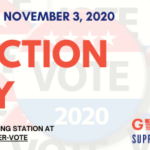 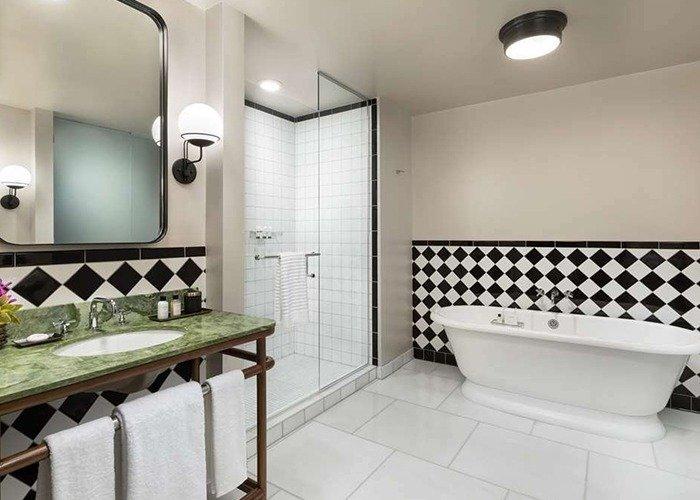 At FGD Glass Solutions, we take pleasure in offering an extensive range of glass showers to complement any developer’s bathroom design concept, no matter how big or little. Our modern glass doors can fulfil all your design and function needs, whether you’re contracting for hundreds of units or a boutique hotel, condo, or multi-family project that needs a smaller bespoke order. 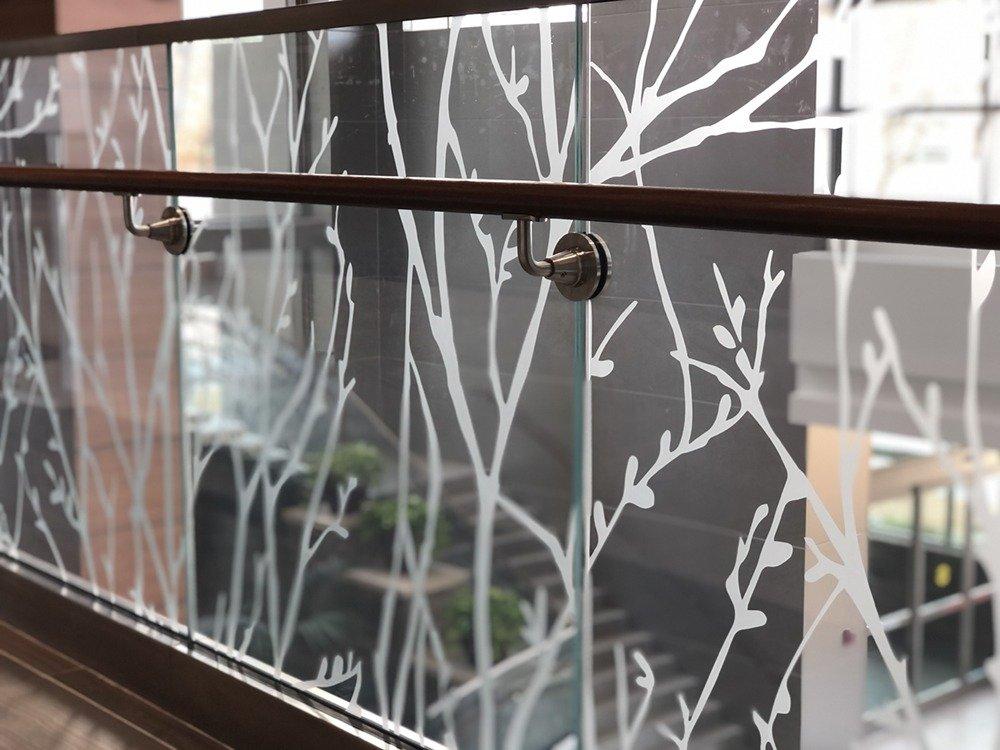 Framed Vs Frameless Glass Shower Doors. Which is Best For You?

In the world of glass showers, there are 2 variations. Whether you go with a sliding or pivot, or a fixed panel for your bathtub, you’ll eventually be faced with two options: framed or frameless. What’s the difference and which one is best for you? 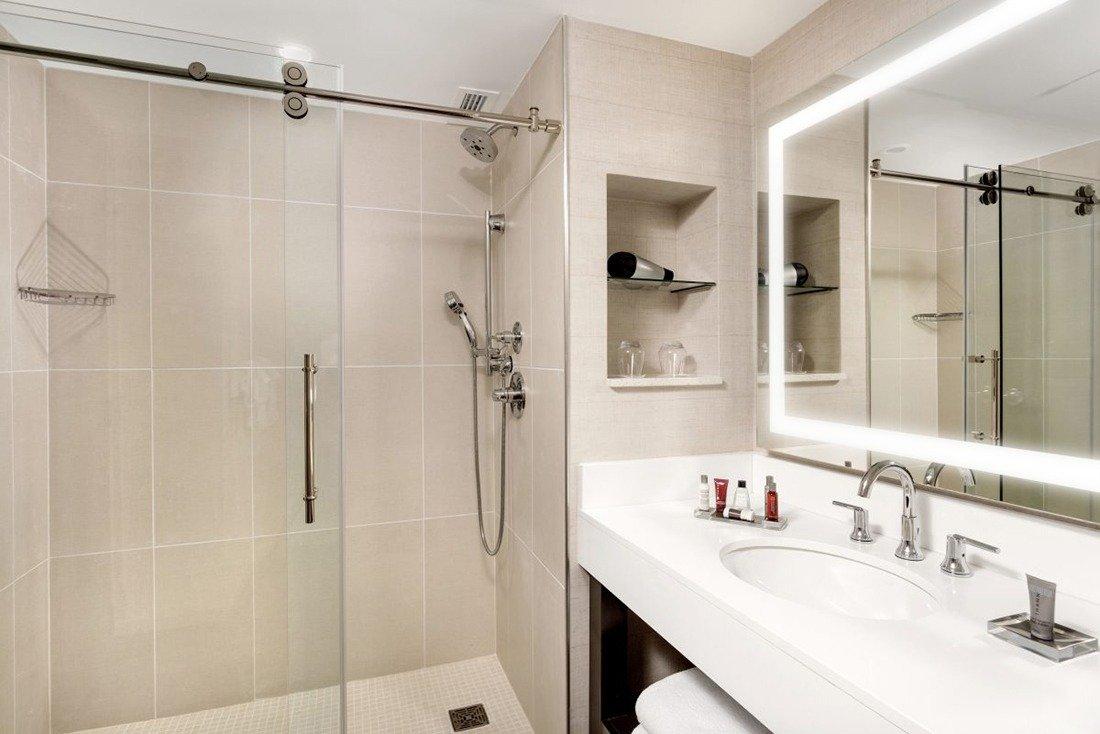 In a lot of commercial and multi-family living spaces, the bathrooms are sometimes smaller than the walk-in closets. Creative design techniques is key to making the most of small bathroom spaces. From colors and patterns to product selection will be key to pull off a successful bathroom design. 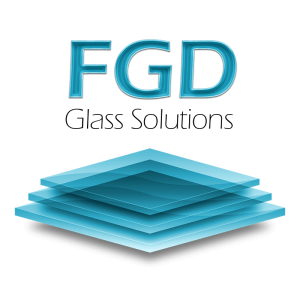